Today’s song is “Zombie Love: I Heart Your Brain” by Kara Square Featuring Hans Atom. It’s a rock-tastic song perfect for your Halloween fun! Download the song at CCMixter.org. 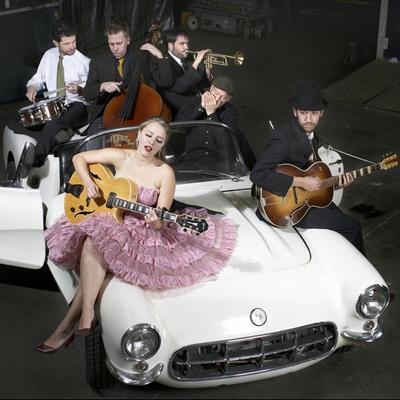 Today’s song is “All I Can Think of is You”, a slow and smokey blues number by the sultry and slinky Julia Haltigan. If you like groups like Steam Powered Giraffe, you’ll like this. You can download this song and the rest of her album “When the Glow Starts to Go…” on Jamendo: https://www.jamendo.com/en/list/a138080/when-the-glow-starts-to-go… 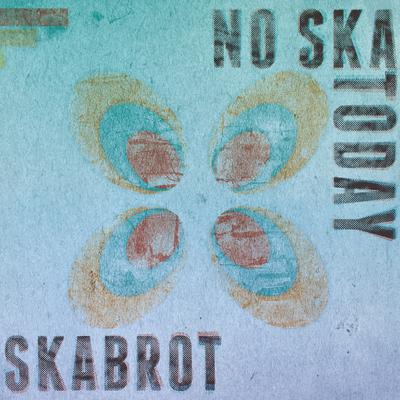 Today’s song is “No Ska Today” by the German Ska/Punk band Skabrot. You can download this song and the rest of their album “No Ska Today” on Jamendo.com: https://www.jamendo.com/en/list/a136436/no-ska-today 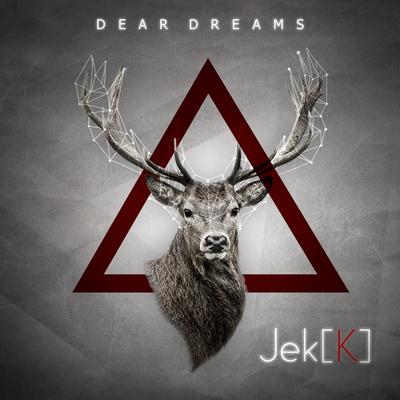 Today’s track is “You and Me” by French artist JekK. You can find their full album, “Dear Dreams”, on Jamendo.com: https://www.jamendo.com/en/list/a138887/dear-dreams

With November gone and Winter fast approaching, we are heading towards the end of Fall. For most of us in the Northern Hemisphere, the air is growing cool, sunny days are growing more rare, and, in some places snow is starting to fall.

Here in Los Angeles, though, the best we can hope for is some rain and I can think of no better a genre for rain than Jazz. With that in mind, this episode is a smattering of some great Creative Commons jazz.

“Summer” is the word for this episode and the songs on this show are just right to put you in a summery mood. We also have the amazing Kassy Key from “Kassy Key and the Raindoggs” on the show! 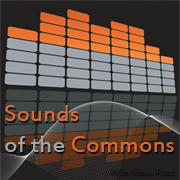 The inaugural episode of Sounds of the Commons, the music show where all the songs are free and legal to download! How do you like that?
In this episode, we have The Beastie Boys, The Gasoline Brothers, and Special Guest Rob Duffy A.K.A. Cyclops Rock!

This video aims to encourage brony musicians (and other artists) to license their original works under a Creative Commons license so that other in the community (and beyond) can use and remix their works legally. Please share this with as many bronies as you can in order to spread the message and bring the creativity of this community out from skirting around copyright law to working within it!

END_OF_DOCUMENT_TOKEN_TO_BE_REPLACED

Well, there is no set place for everything to be, but there are certainly popular sites you should know.

Jamendo is a great resource for CC music. Possibly the most polished looking of all the sites, it offers advanced search functionality, automated genre guided “radio” stations, and an easy to use discovery system if you’re feeling adventurous. For musicians, it has a ton of features that make it an attractive choice to use for hosting their songs. Not the least among them is the ability to sell their music for professional/commercial applications like commercial multimedia projects and ambient music for public venues (like restaurants, hotels, etc.).

If Jamendo is Apple then ccMixter is old school Linux. It’s not that pretty, but it’s uniquely powerful. See, Jamendo is where musicians go to publish, but ccMixter is where they go to play around. Built around the idea of remixing, artists on ccMixter don’t just offer you the final songs, but the individual parts of the songs as well. Want to combine the bass line of one song with the vocals and beats of another? Go ahead! The remix culture of the site is what often yields some of the most unique and delicious tracks you’ll ever hear on the internet.

Tribe of Noise is a website I discovered only recently. Their selection, so far, has been pretty good. It doesn’t take you long to find a song you like and, once you find one, you’ll be happy to know that it, along with every other song on the site, is licensed under the most liberal of the Creative Commons licenses, asking only for attribution and that you share what you make in kind. If you were planning on putting together a soundtrack for a commercial project and didn’t want to have to bother checking the license of every song you found, then this site should be your first stop.

The Free Music Archive is… well, an oddball. It’s not very good looking and the music there is often quite eclectic. Still you can occasionally find those diamonds in the rough. Occasionally.

We’re almost ready to go here at Sounds of the Commons! Stay tuned for further announcements!

Free Music for Your Pleasure!

Friends of The Commons

@CommonsMusic
There is a whole world of great music free and legal to download! Join your host Victor Frost for the best of Creative Commons licensed music! 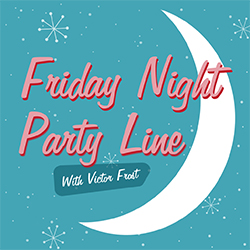